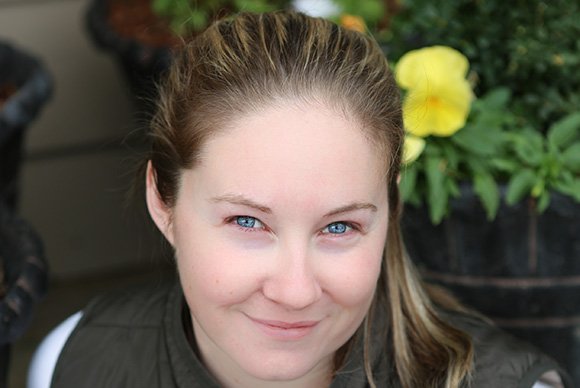 Kate HartnellPresident of Operations
Tangent, OR

Kate started with Saddle Butte in 2006 while still attending college. She graduated with an Associates degree in Accounting Technology from Linn-Benton Community College. Kate is enjoying her transition to sales (predominantly in the southeast US and exports). In addition to sales, she also assists with purchasing and shipping. She and her husband have a small grass seed farm and custom hay business, this knowledge through experience has proven to be an asset to her. She also enjoys hunting ducks, geese, deer, and elk.

Kathi grew up in Portland Oregon, she graduated from Oregon State University with a Bachelor of Science degree. After college she joined, and eventually managed, her family’s food coloring business which produced a brand of color that was distributed throughout the world. After selling the business in 2011, Kathi decided it was time to pursue a new career, which brought her to Saddle Butte Ag. She resides in Tangent, Oregon with her husband and teenage daughter. GO BEAVERS! 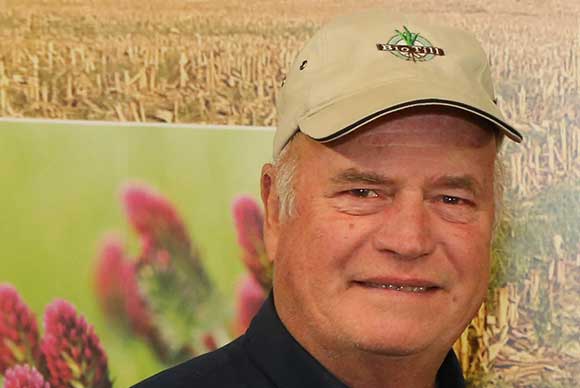 Ron graduated from Southern Illinois University in 1969 with a degree in Agronomy. He has been married to Becky for 45 years, they have five children and seven grandchildren. Ron managed a large co-op, which included a feed mill, grain elevator, and seed processing plant along with the custom application of chemicals, fertilizer and anhydrous. Later, he took a position as Forage and Turf Manager for a large regional seed company, working with a group of retail dealers throughout the Midwest and North East. He became the General Manager for this company and assumed responsibility for the rest of the company’s product lines, which included the production and sales of soy, wheat, and exports of food grade soy. Ron joined Saddle Butte in 2000 for the opportunity to pursue his passion for improving the quality of soil and water while reducing erosion.

TJ attended the University of Minnesota Waseca and studied sales and finance. While going to school TJ worked for Festal Farms, which was a privately owned canning company in Owatonna MN, where he learned about production agriculture. Later on, TJ worked at a local feed mill and helped his uncle on the family farm. When they started using cover crops on the farm and saw the difference cover crops made TJ knew he was hooked. TJ has had dealerships with other companies before, but his first-hand experience on the farm really makes him an asset to the Saddle Butte team. 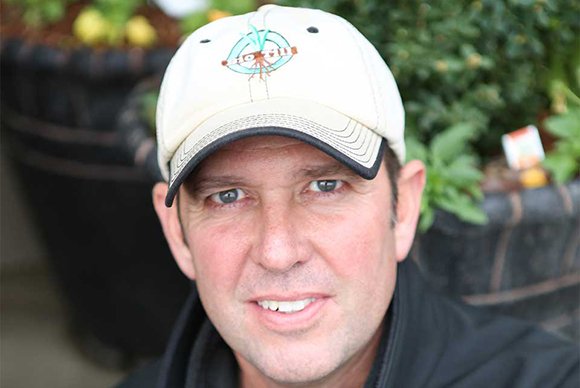 Brian was born and raised on a grain farm growing mainly corn and soybeans. He and his wife live with their family on the farm where he was raised in Princeville, IL (near Peoria). Brian graduated from Illinois State University with a Bachelors degree in Agriculture Production. Brian’s past experience includes working in the agriculture consulting and farm management industry as well as production agriculture. He also operates his own seed dealership business selling mostly seed corn and soybeans. Brian was introduced to cover crops through his crop scouting business in his quest for better roots and healthier soils. In 2014, Brian joined Saddle Butte and immediately began putting his agronomy skills and passion for soil health to work for our customers. 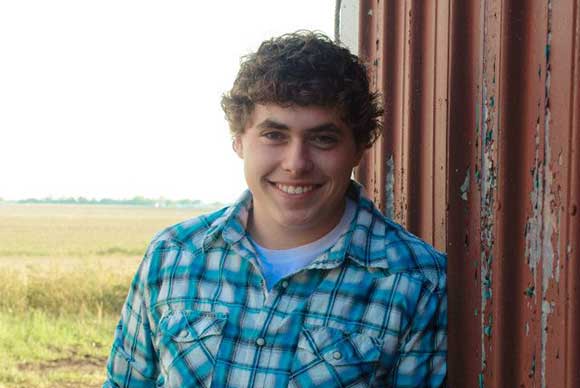 Born and raised on a grain and livestock farm in south-central Illinois Wade first grew up around conventional agriculture. Active in 4-H and FFA throughout high school, Wade went on to study Ag Business at Lakeland College. In 2000 the family farm seeded cover crops (Annual Ryegrass) for the first time. Over 18 years later after seeing how cover crops regenerate soil health the farm is 100% No-till with cover crops. In the future, Wade looks forward to helping others navigate the challenges of managing and understanding cover crops. 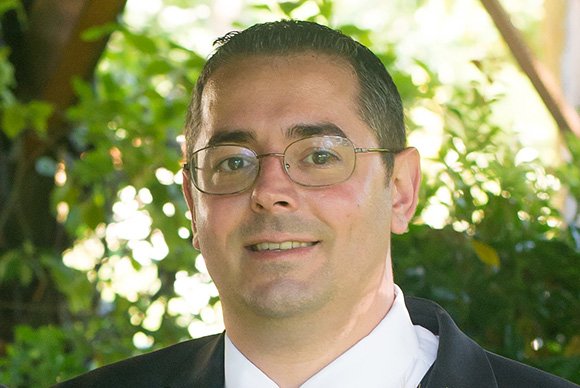 Mark PowerMarketing / IT
Tangent, OR

Mark is a graduate of Oregon State University and holds a bachelor’s degree in Business Administration with a concentration in marketing management. An experienced seed professional, Mark has previously worked in turf markets under both DLF Pickseed and Vista Seed Partners, In his spare time Mark does freelance web development, explores continued education opportunities, tinkers with tech, and enjoys film. Currently, he resides in Lebanon, OR with his wife, Lisa, and daughter, Mia. 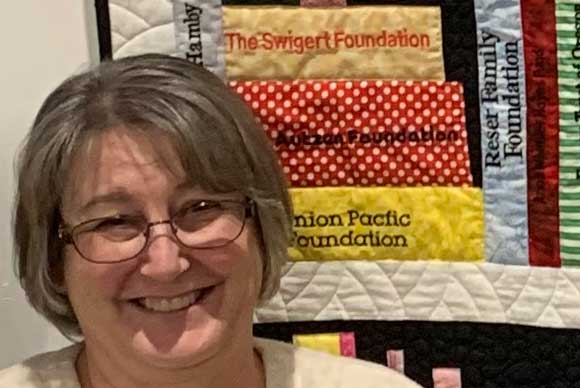